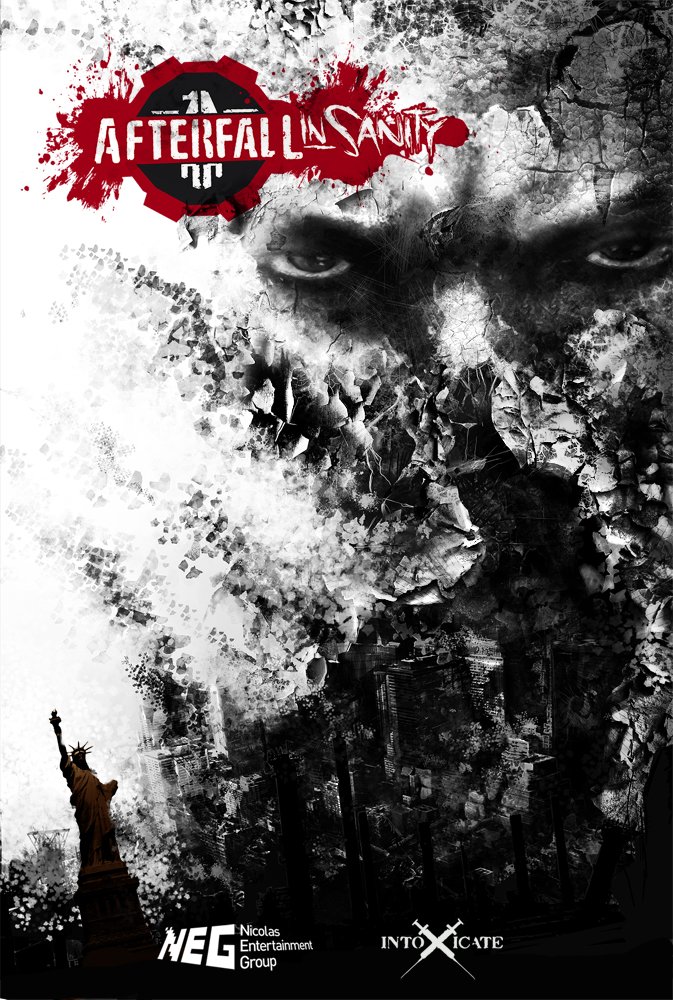 The year is 2035. Almost 20 years ago citizens of The Republic had to search for a shelter from the hell of the Third World War. Only a few were fortunate enough to find a safe haven behind the gates of 'Glory'. Today, when the fear of death on the surface has become merely an unpleasant memory, the once safe hideout became a prison. Buried underground, trapped in the claustrophobic space with no hope of escape, the shadows hide secrets darker and more terrifying than the madness that takes over residents of the Shelter 'Glory'.

Play the game, overcome your fears, save the residents of the Shelter and try to find a new safe harborâ¦ but is anything safe after the Fall?

The post-apocalyptic version of survival mode from Afterfall Insanity - Extended Edition, is now available as a stand-alone game!

In Afterfall Insanity - Dirty Arena Edition the player has to survive waves of enemies, complete stages of the arena and perform special tasks which will be awarded with achievements.

The new mode consists of encounters divided into smaller waves and mini-boss fights, as well as tougher challenges in the form of Boss fights. Between the battles players are able to purchase weapons and ammunition using currency they earned in the Arena.